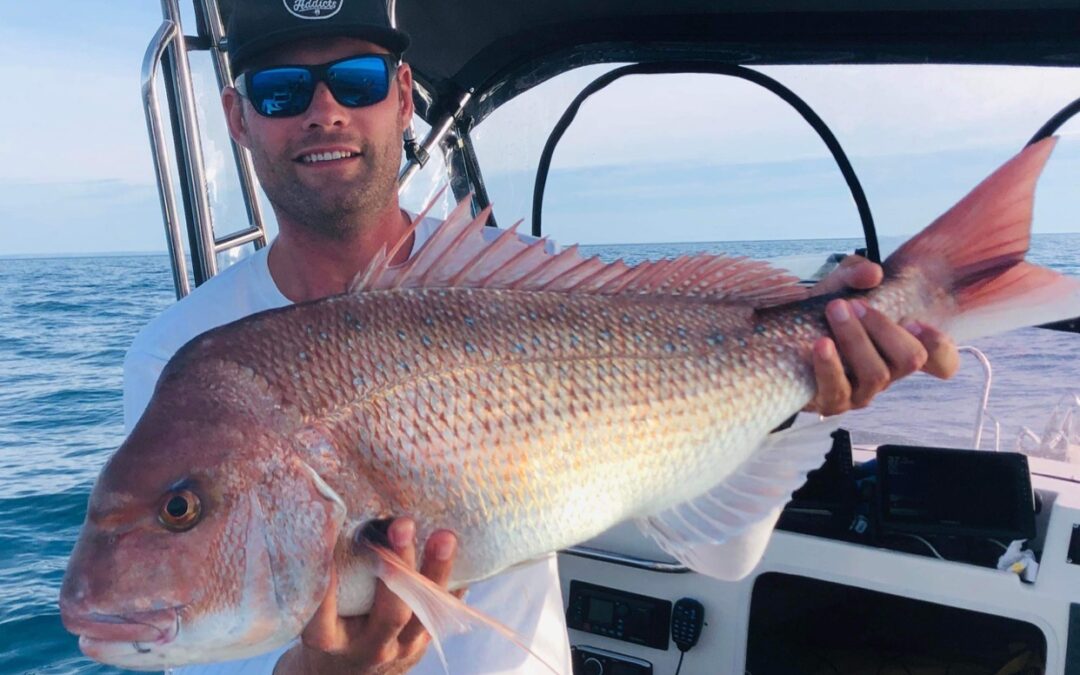 CLICK HERE - RecFish SA Snapper Management Position Paper
RecFish SA Snapper Management Position Paper
South Australia’s peak recreational fishing organisation, RecFish SA, has released a position paper on
the management of the state’s iconic snapper fishery, which aims to restore it as the best
recreational snapper fishery in Australia.
Fishing for snapper in the gulfs and west coast was closed three years ago due to depleted stocks but
RecFish SA believes that the situation can be addressed by introducing a suite of actions which will
help restore stocks and support a vibrant and sustainable recreational fishery.
The actions presented by RecFish SA include the development of a specific snapper management plan,
an overhaul of the shares of snapper stocks between recreational and commercial fishers, better
education and research programs and the creation of recreational snapper fishing havens in popular
holiday destinations.
The paper was developed by the RecFish SA Snapper Working Group comprising members from
RecFish SA, the tackle trade and the Australian National Sportfishing Association (SA Branch). In
developing the paper, RecFish SA undertook extensive consultation via social and mainstream media
and a public forum, which was attended by over 150 anglers.
The position paper has been presented to the Minster for Primary Industries and Regional
Development, Hon. Clare Scriven.
RecFish SA was founded in 1975 has over 4,000 members including many from regional areas and is
the most supported recreational fishing organisation in SA.
RecFish SA Snapper Management Position Paper