Your Say – Proposed changes to Shark Cage Diving in SA 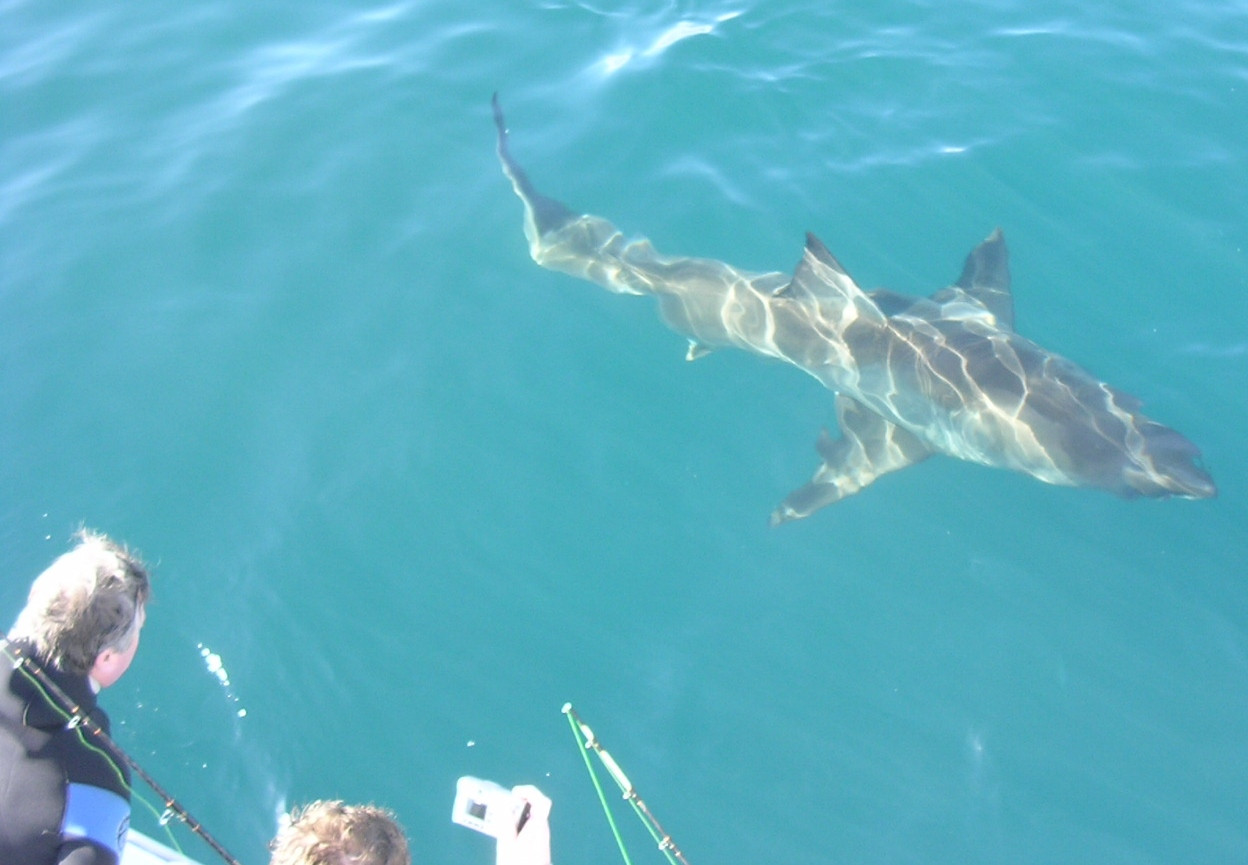 The State Government has announced that it will be considering a proposal from the Shark Cage Diving Industry,  seeking permission to operate in alternate locations to Neptune Islands as currently specified in their licences. This comes after an absence of great white sharks following the attack of one shark by a pod of killer whales at the Neptune Islands in early February.

The media release also stated “On 1 July the three industry operators will be issued with 10-year licences, and these new licences may include access to alternative great white shark cage diving sites.”

As an identified stakeholder, RecFish SA will be providing comment on the proposal/proposed locations. Our Members, which includes the Australian National Sports Fishing Association SA and the Game Fishing Association Australia SA (and through them, their member clubs) are being consulted and asked to provide feedback.

RecFish SA  are concerned about any threats to recreational fishing either from a safety perspective, or a loss of / increased competition for, access to fishing areas. Some locals have also expressed concern about any proposed locations which would see this activity occurring closer to Port Lincoln than is currently allowed.

We are seeking broader input from the recreational fishing community on this important issue as we formulate our submission.

Your view is important and we ask that you provide comments via the form below by April 8, 2015.

Stakeholder Consultation has now concluded, thanks to the many you who provided input to the RecFish SA Submission. We had an exceptional response from the fishing public, well done for taking the time to engage on this important issue.

Public Consultation on this issue is expected to run from April 20 – may 1. Early comments are being accepted by DEWNR.

Please send these to: DEWNRMarine@sa.gov.au