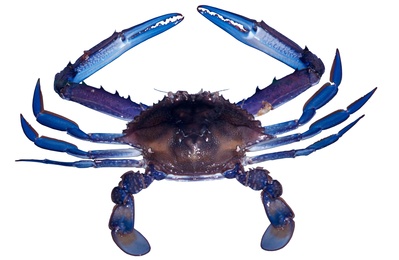 RecFish SA are supporting a proposal from the Development Recreational Fisheries Committee (DRFC) calling for a repeat of this summers’ Recreational Crabbing Only Zones, 3km from shore along the Adelaide metro coast from Outer Harbour to Marino Rocks, and an expansion of the zone to include the western shores of the Gulf St Vincent, from Ardrossan to Stansbury.

Announced in January this year, the recreational crabbing zone was intended to reduce conflict and competition between recreational and commercial fishers during the popular fishing season. Investigating the need to call for a repeat of the recreational only crabbing zone from January next year, the DRFC heard numerous accounts from the western side of the gulf, where recreational crabbing experiences have also been adversely affected by poor catches. It is feared that this is having a serious impact on tourism in those coastal towns which are normally popular with visiting crabbers, during the period of January to April.

The DRFC have proposed:

Recreational fishers’ views on this issue are also being sought and can be directed to consultation@recfishsa.com.au